"We all felt how small we are"

hey are fantastic images of the universe that the members of the European Southern Observatory "ESO Ambassadors" network of photographers make available to the general public on an almost daily basis. To do this, ESO works with photographers from all over the world. Most of the images are taken in Chile, around the Paranal and La Silla observatories, and around the ALMA telescope. One of the ESO photographers is Petr Horálek. In this interview he talks about his passion - astrophotography.

How did you get into astrophotography?

While studying astrophysics at Masaryk University in Brno, I started my first job as a fireball observer at the Astronomical Institute of the Czech Republic in Ondrejov. I used cameras with film. The observatory was part of an international network that observed meteors. They calculated whether a cosmic rock fell to the ground or burned up in the atmosphere. This was very important and exciting, but could be boring at times. The only thing I had to do was change the film every three or four hours and check the weather for unwanted changes. So I had a lot of time on my hands. But I earned some money so I could buy my first camera. With that, I tried to make a documentary film about the sky. I had no intention of becoming a photographer. But somehow I realized that you could use the time-lapse data to take beautiful pictures. So I learned how to edit the images, especially with the help of Prof. Miloslav Druckmüller. That was in 2011, and today I'm still at it. 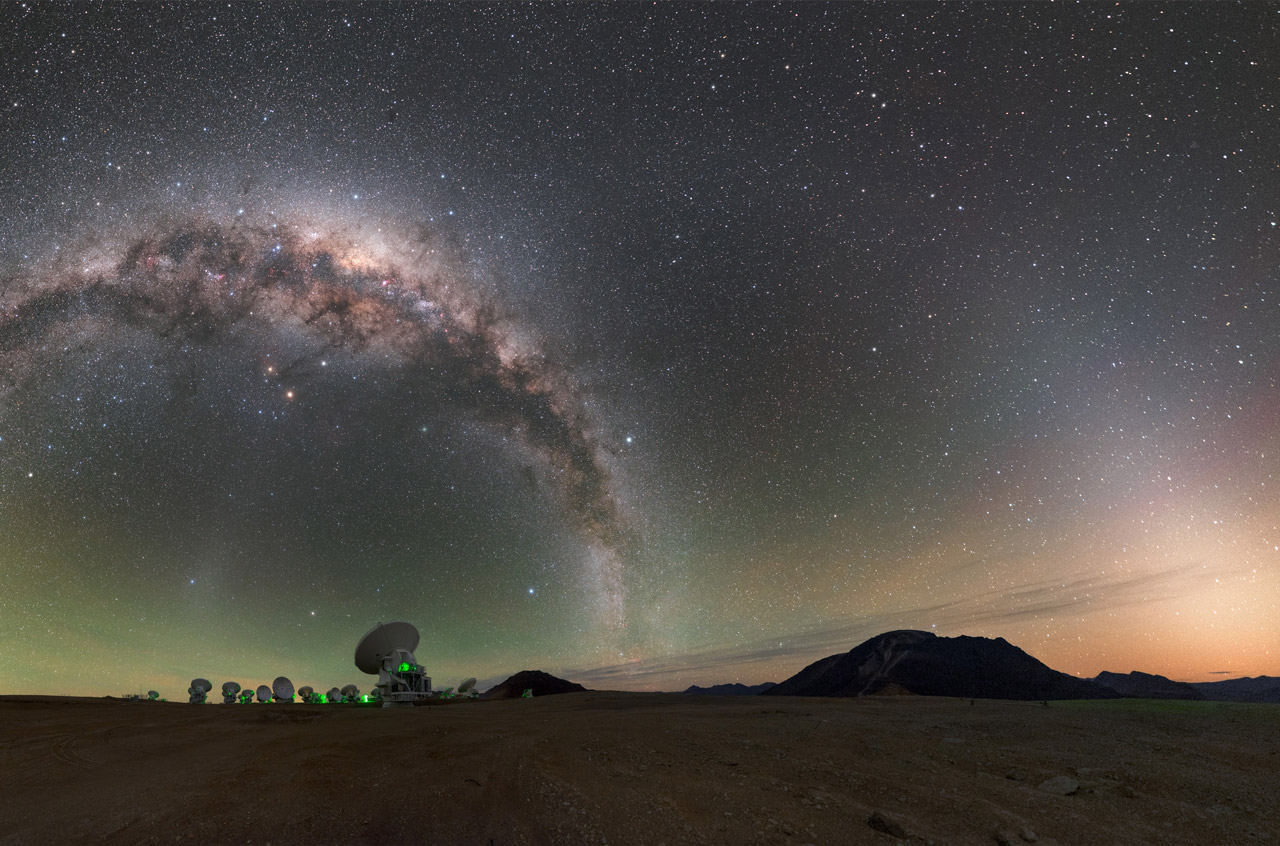 "There is no particular best spot in the world. But there are the best moments associated with it." - Petr Horálek

What appeals to you most about astrophotography?

bove all, presenting the wonders of the sky. Many people don't even know that they can participate in this. Of course, the first thing that comes to mind is the total solar eclipse. It is probably the most beautiful phenomenon - not only among astronomical phenomena, but among all natural phenomena. A friend of mine, Václav Knoll, who unfortunately passed away, used to say that the total solar eclipse is the only phenomenon in the sky that always receives applause. Especially the people who have never seen it are just amazed at what is happening. They stare at the sky with their mouths open, without breath, without sound. They do not believe that this spectacle was created by nature without human influence. The nine total solar eclipses were the most breathtaking phenomena I have ever seen. 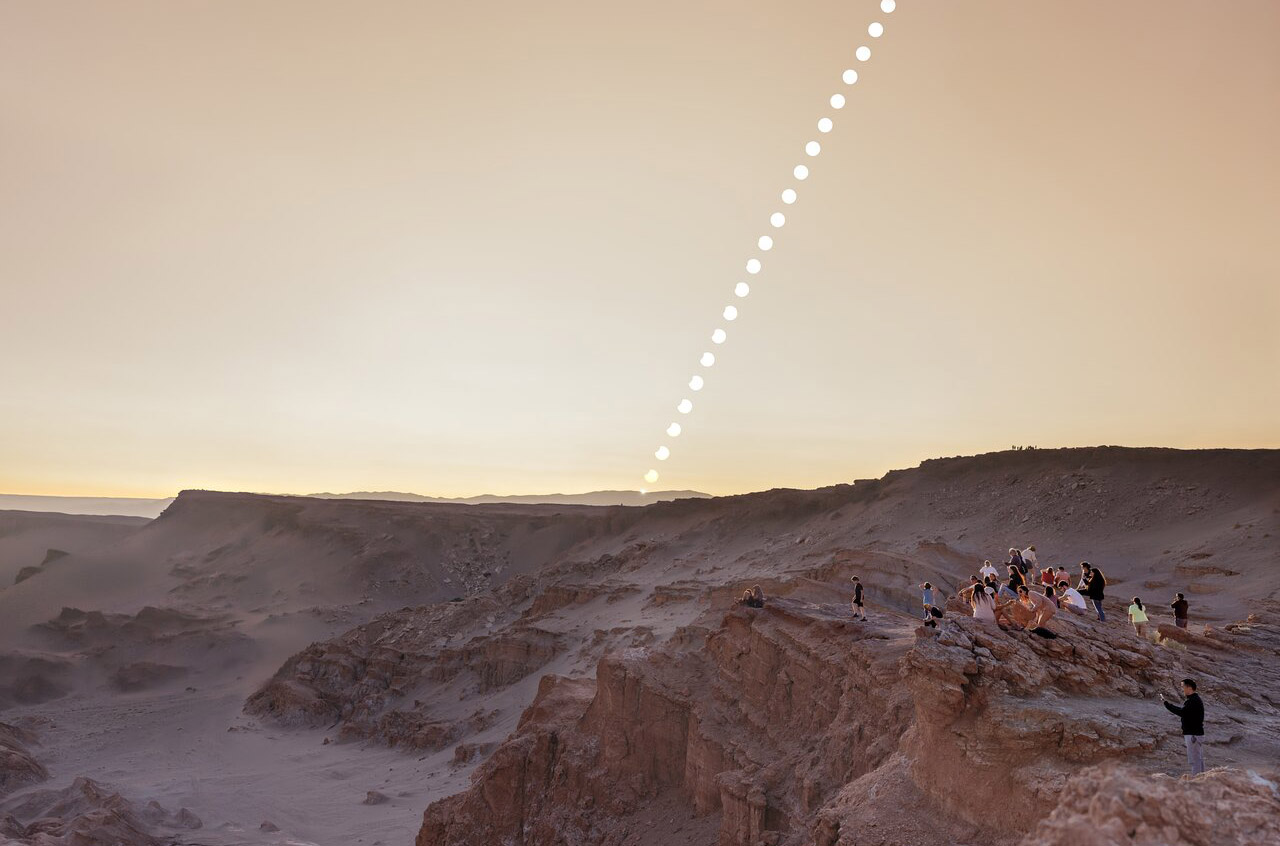 "I experienced many wonderful moments under the southern sky." - Petr Horálek

What do you remember most about them?

I experienced many wonderful moments under the southern sky. Especially with the center of the Milky Way above my head, which is not visible in Europe because it does not rise far above the horizon. I remember the first time I saw the center of the Milky Way in the Cook Islands in 2010 and felt a deep connection. I was lying on the beach waiting for the dark sky. I couldn't believe that I could see the Milky Way as I knew it from the pictures. But you can see all the structures and all the wonderful parts of the galaxy with your own eyes. I'm glad I became a photo ambassador for ESO and was able to see and photograph it again in Chile. All these photos remind me of my first wondrous moment when I saw the Milky Way in the southern hemisphere.

And then there was also the special feeling that gripped me when I visited the Hoba West meteorite. In 2015 I visited this largest iron meteorite, ever found with other astrophotographers. We all suddenly felt how small we are and how lucky humanity is to be on this planet. We are protected from so many deadly dangers of the universe by the Earth's atmosphere, our natural shield. I respectfully adjusted to the meteorite and took a picture of myself under the Milky Way. I humbly looked up at the sky while the camera worked, thinking about how the rock I was standing on, somewhere up there in the solar system, travelled before it fell to Earth. Fortunately, it didn't destroy much, so my existence and that moment were possible.