A kick-start for life on Earth?

n simulations of the conditions that prevailed on the Earth 4.5 billion years ago, teams based at the Czech Academy of Sciences in Prague and the Sorbonne in Paris observed the formation of the canonical ribonucleobases specifically under the influence of lightning – and shock waves that mimic the effects of asteroid impacts.

The processes that gave rise to living systems on Earth remain incompletely understood. In the period following the accretion of the planet – the so-called Hadean Eon, which lasted from about 4.57 until 4.1 billion years ago – conditions were extremely inhospitable to life. There was no molecular oxygen present in the turbulent atmosphere, and strong winds whipped up giant waves which coursed across the oceans, while violent thunderstorms battered the nuclei of the first continents. The primordial atmosphere consisted primarily of carbon dioxide, nitrogen, methane, water vapour, hydrogen sulphide, hydrogen cyanide, ammonia and carbon monoxide. Although its precise composition is unknown, in 1953, Harold Urey and Stanley Miller at the University of Chicago chose a plausible mixture of molecular hydrogen, water vapor, methane and ammonia as the basis for their classical experiments on the Earth’s prebiotic chemistry. As energy sources they used electrical discharges to simulate lightning and UV light as a proxy for solar radiation. After circulating the mixture for several days in a closed system equipped with a cooling trap, they detected many of the amino acids found in the proteins of all living organisms.

However, Miller and Urey found no signs of the basic subunits of RNA (ribonucleic acid), which is now thought to have predated the hereditary material DNA as a repository and propagator of genetic information.

Martin Ferus, Svatopluk Civiš and their colleagues at the Czech Academy of Sciences in Prague have now repeated and extended the classical Miller-Urey strategy by adding a further source of energy to the set-up. Their results show that, under these conditions, all four of the canonical nucleobases found in RNA starting from a gas mixture similar to that used in 1953. 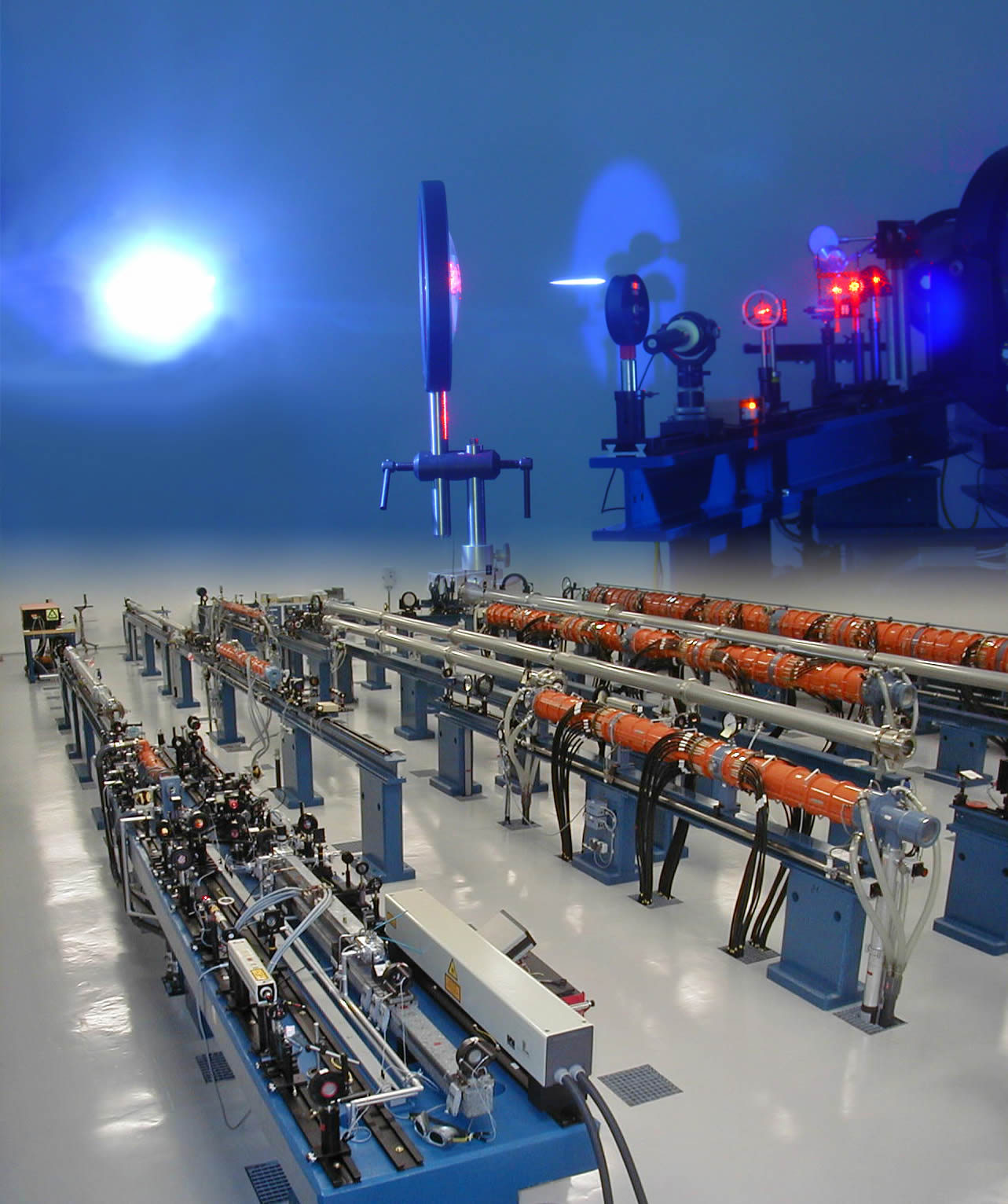 In the system employed by Ferus et al., the atmosphere is made up of ammonia, carbon monoxide and water vapour, while a clay mineral and water serve as continental crust and ocean, respectively. However, in addition to exposing the gas mixture to electrical discharges, the researchers simulated the shock waves and heating generated by the interaction of asteroids with Earth’s atmosphere. To do so, they irradiated their model atmosphere with high-energy (terawatt) laser pulses lasting 350 picoseconds, which abruptly raised the temperature of the gas mixture to over 4000°C. The new experiments thus take into account the so-called late asteroid bombardment (LHB) between 4 and 3.8 billion years ago. During this period, the Earth experienced a marked increase in the rate of asteroid and cometary impacts, which could have contributed to the synthesis of the building blocks of life.

The results obtained by Ferus et al. indeed point to a critical role of high-energy inputs in prebiotic chemistry. For only the combination of high-energy laser light and electrical discharges leads to the formation of hydrogen cyanide (HCN) and formamide (HCONH2), whose dissociation by the shock wave promotes the synthesis of nucleobases. “Under these conditions, we obtained all the bases used in the universal genetic code,” Ferus explains, “uracil, cytosine, adenine and guanine – together with uric acid and the amino acid glycine.”

The new work thus demonstrates that a simple combination of ammonia, carbon monoxide, water vapor, clay and liquid water could have served as the basis for the prebiotic synthesis of the basic ingredients of life on the early Earth, with lightning and asteroid impacts supplying the necessary energy.

“Our results also show that the conditions on the ground play an important role in the prebiotic synthesis of biomolecules,” Ferus says. The minerals that make up the Earth’s surface and subsurface layers capture, protect and concentrate these molecules. “So early life on Earth could have been facilitated by mineral structures on the surface,” he points out. “It may well be that structures such as those found in clays served to trap both water and precursors of biomolecules.” Shock waves generated by asteroid impacts could then have promoted the formation of the first reactive molecules. Protected within the interstices of clay-like minerals, these activated monomers could then have given rise to the first polymers made up of several subunits. “This in turn could have provided the basis for the development of simple metabolic processes.”