Join Alice in the quantum world!

The school laboratory PhotonLab at the Max Planck Institute of Quantum Optics publishes the pilot episode of the German-language audio play series "Alice in Quantum Land".

he school laboratory PhotonLab at the Max Planck Institute of Quantum Optics publishes the pilot episode of the German-language audio play series "Alice in Quantum Land". The series is aimed at children between the ages of 6 and 12 as well as their parents. It provides first insights into the fascinating world of quantum physics in a playful and entertaining way, with plenty of puzzling adventures.

And here you can listen to the song again:

Now the time has finally come: After our first teaser, episode 1 of the audio play series "Alice in Quantum Land" is available to listen to here. The episode entitled "A Cat Named Schrödinger" is the prelude to a series of audio plays based on the famous "Alice in Wonderland" by Lewis Caroll, in which the girl Alice and her rabbit Rabbit experience wondrous adventures in the quantum world. The very first episode involves tunneling through a wall. Furthermore, Alice meets a strange grinning cat named Schrödinger, who frees her from a box in which she was supposedly dead and alive. Schrödinger becomes her friend and companion on her trip through Quantum Land and the search for the missing Rabbit. And together they even start singing! Have fun listening! 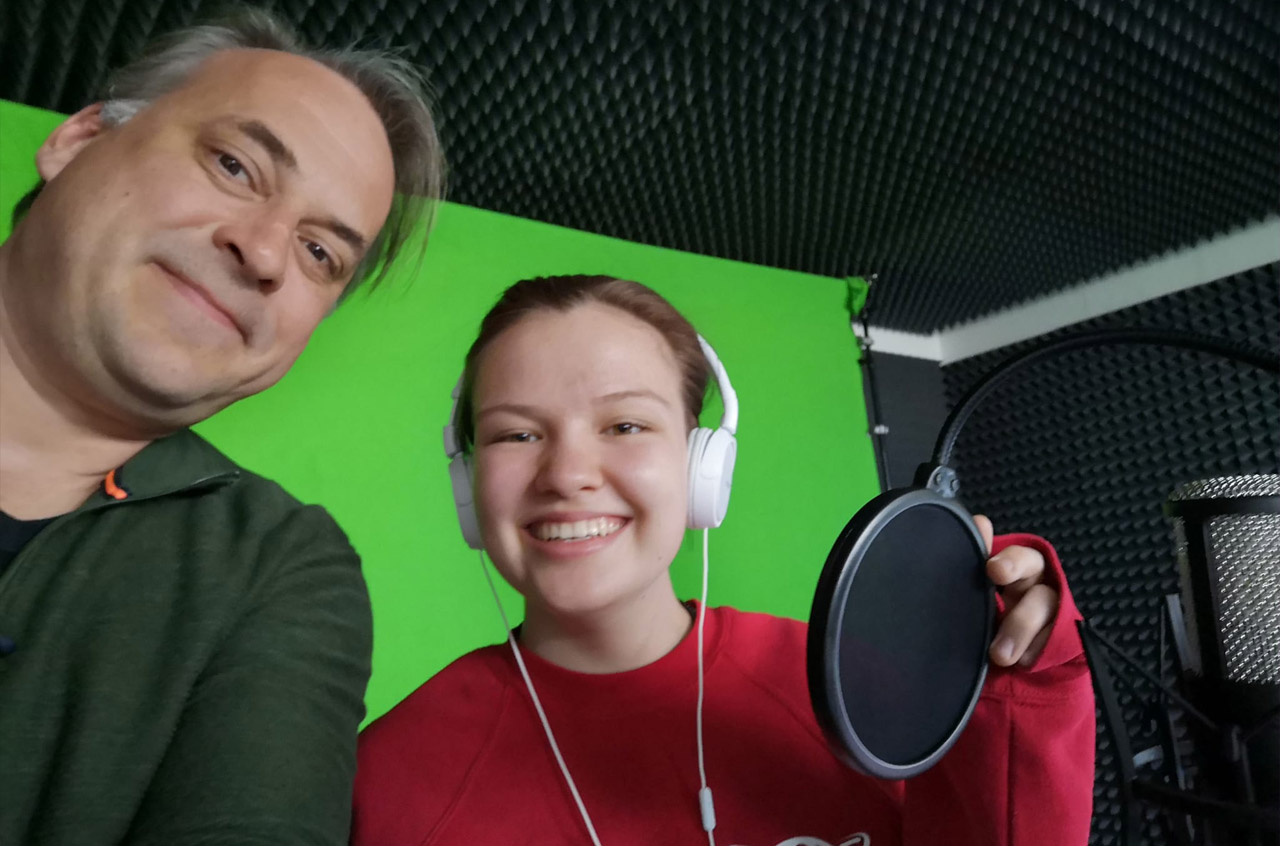 Spoken and sung by

Written, directed and produced by

A collaborative project of the PhotonLab student laboratory at the Max Planck Institute of Quantum Optics (MPQ), the Ludwig Maximilian University of Munich (LMU), the Munich Center for Quantum Science and Technology (MCQST), the Deutsches Museum and the Munich Quantum Valley (MQV).